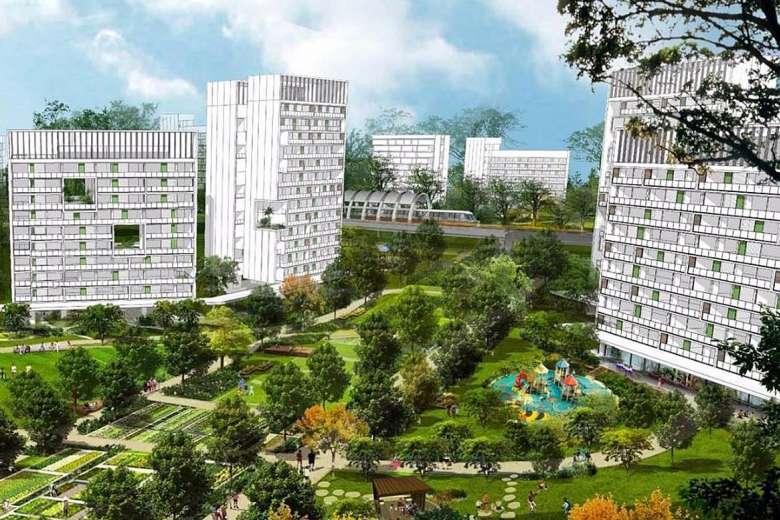 An artist’s impression of the future Tengah town, which is expected to have about 55,000 homes.

A town as big as Bishan will be built in Tengah.

MND Minister Lawrence Wong: Surrounded by greenery, Tengah will be planned as a “Forest Town“.

The Forest Town will be integrated with nature as well as the nearby Jurong Innovation District.

Plans to develop Tengah, a 700ha site which is bounded by the Kranji and Pan-Island expressways, Brickland Road and Bukit Batok Road, were mooted as early as 1991 in a concept plan for Singapore in the future. The plan now is to integrate a new “industrial park of the future” which Finance Minister Heng Swee Keat unveiled in his Budget statement last month.

The Jurong Innovation District – whose first phase will be ready around 2022 – will bring together researchers, students, innovators and businesses to develop products and services for the future.

“Tengah will be a very exciting place to live, work and play,” Mr Wong said.

When ready, the town bordering Choa Chu Kang, Bukit Batok and Jurong West towns is expected to have about 55,000 homes.

Mr Wong also outlined plans for Singapore’s urban development in the next 10 to 20 years.

These include a second central business district at Jurong Lake, a new creative cluster in Punggol and a new waterfront Northern Growth corridor in Woodlands and Sembawang. 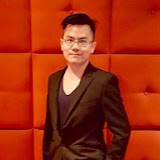